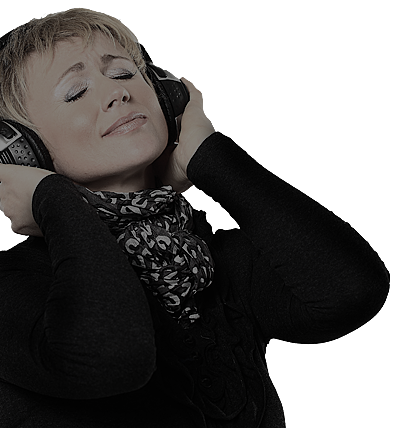 94.1 the Breeze is the station you can have on at home, the office and in the car. You never have to worry about what's going to be said around little ears. We are family friendly and play the best soft hit music of all time. 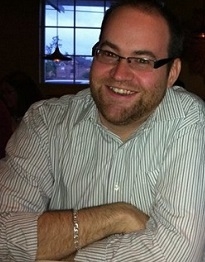 Steve Brewer's listeners find his warm, friendly style perfect for starting the workday, and on to listening at the office. Steve's knowledge of show business and his personal experiences help him relate to a wide audience. An avid sports fan, Steve can typically be found watching the big game and yelling at the TV. He also collects hockey pucks and vinyl records, and wants a pet mini-pig. 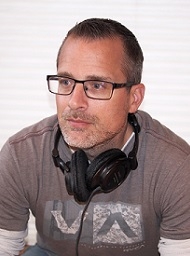 Scott was born and raised in Seattle, and like many seasoned radio veterans, has lived all over the United States with numerous years spent in various towns scattered throughout the Rocky Mountains. His nearly 25 year radio career has included such large markets as Seattle and Salt Lake City. Scott enjoys snowboarding, playing softball, coaching and playing soccer, and relaxing with his wife and three children. Unless of course it's the NFL season in which case Scott can be found in front of a television. 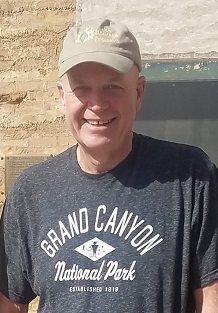 Tim loves going on fun road trips with his wife, especially exploring the canyon country in the Southwestern US, while eating junk food along the way. He also enjoys researching his family's genealogy and has traced a couple of branches of his family tree back to Colonial America in the early 1600s. When he's not on the air or traveling, Tim enjoys trying out new recipes on his smoker. 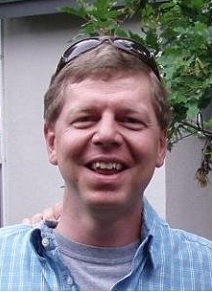 Steve Leigh grew up in the Rust Belt just outside of Pittsburgh: a child of multi-generational steelworkers. He began his broadcasting career doing play-by-play for high school and college football and basketball games in his late teens. When he's not broadcasting, Steve enjoys flailing on one of his bicycles, taunting fish of various species with a fly and tinkering with everything from automobiles to household appliances to electronics. He's a "fixer of things." 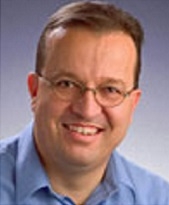 After 30+ years in the business Dusty still enjoys the "magic" that is radio. Sharing interesting stories with my friends and trying to bring a smile. 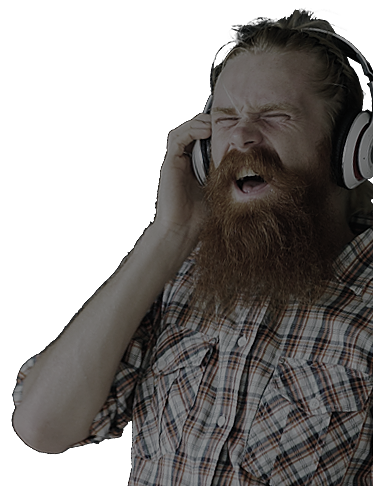